Office of the DoMM

With the authority invested to this position by Union Council, the Director of Mission and Ministries (DoMM) is responsible for the development and leadership of the vision and mission of the Baptist Denomination in Victoria. With our vision ‘to be a union of flourishing churches with Christlike disciples that redeems society’ and mission to ‘encourage, equip and empower our local churches and communities of faith to advance God’s kingdom’, the DoMM’s role is to champion the message and the strategies developed to progress our vision and mission.

The DoMM is responsible for overseeing 5 key strategies for achieving this vision:

The role of the DoMM exists to be the cheerleader and head of the BUV Support Hub to empower Baptist pastors and leaders across Victoria. 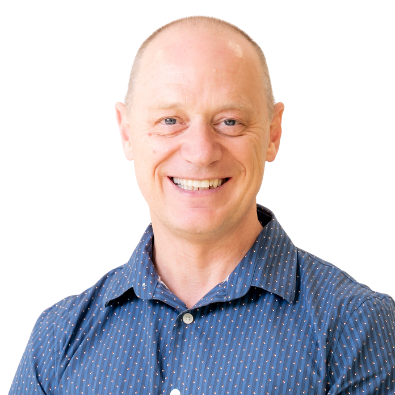 Rev Daniel Bullock is the Director of Mission & Ministries at the Baptist Union of Victoria, a position he took up in February 2012.

Before commencing at the Baptist Union of Victoria Daniel was the Senior Pastor at Essendon Baptist Community Church, a position he held from August 2007 to February 2012. Daniel also worked at NewHope Baptist Church for 11 years as the Senior Associate Pastor where he served in a number of roles, overseeing a large staff team and diverse ministries. Prior to NewHope, Daniel served as the Interim Pastor at Berwick Community Baptist Church. His key strengths are in the areas of strategy and staff development, preaching, teaching and coaching emerging leaders.

Daniel commenced his working life as an electrical linesman for the Heidelberg City Council Electricity Supply and then the State Electricity Commission. He worked as a linesman for 11 years before responding to God’s call on his life to pastoral ministry and ordination.

At the age of 26 Daniel had a transformational encounter with God which eventually led him to study a Bachelor of Ministry at the Bible College of Victoria, followed by the process of ordination training at Whitely College, and ultimately into his calling as a local church pastor. Daniel was ordained in 2000 and subsequently completed a Master of Arts in Church Leadership at the Australian College of Ministry in 2007. He is married with a young adult son. Daniel also serves as AFL Chaplain to the Western Bulldogs. 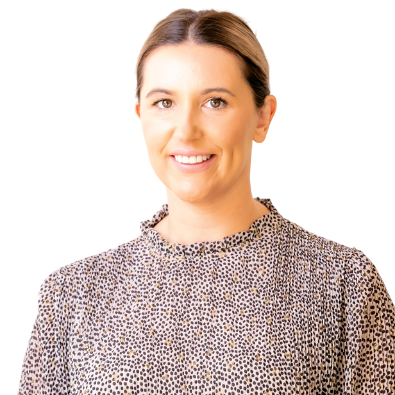 Liah Coombs, Executive Assistant to the Director of Mission & Ministries

As the Executive Assistant to the DoMM, Liah provides administrative and management assistance to support Daniel in the achievement of his strategic goals and responsibilities. This role is the first point of contact for the DoMM and senior management.

Liah’s knowledge of the BUV is extensive after working for the Support Hub for 10 years in various roles across the PLS&D, Mission Catalyst and Church Health and Capacity Building teams. Prior to working for the BUV Liah worked as a Personal Assistant in other industries including logistics, hospitality and the property sector.

Liah has a heart for mission both locally and overseas and throughout her working life this has led to additional community and charity work.  In May 2018 Liah was a nominee at the Victorian Young Achiever Awards, in two separate categories for work in local and overseas charity projects and for speaking out on women’s rights. 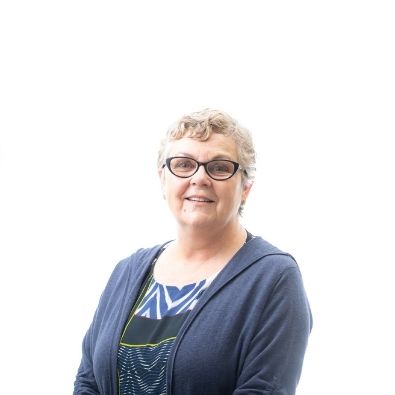 Debbie has oversight for the development and implementation of the BUV’s ordination policy and process. Before commencing in this role in July 2018, Debbie served as Pastor of Ivanhoe Baptist Church for 5 ½ years. Prior to this, she served for 12 years as a secondary school chaplain for the Council for Christian Education in Schools and then ACCESS ministries. Her time in chaplaincy included two years as Regional Manager for chaplains in SE Melbourne and across Gippsland. Debbie’s ministry experience has also included team ministry with her husband, Geoff, at Upwey Baptist Church, where she served as Associate Pastor, and cross-cultural ministry in the Philippines with APCM. Before studying for her undergraduate and post graduate theological degrees at Whitley College, Debbie trained and worked as a secondary school English teacher. Her strengths lie in education and teaching, preaching and pastoral care. Debbie works 3 days a week (Monday, Tuesday and Wednesday) and can be contacted at ordination@buv.com.au or on (03) 9880 6100 or 0437643072.