Baptist Union of Victoria > Good News Stories > Every Step of the Way: Strengthened and led by God’s mighty hand

Rev Lindsay Smith life and ministry is a testament of a life well lived under the guidance and strength of God. Read on to be encouraged by how God has used Rev Lindsay in his missional ministry both abroad in Papua New Guinea and within churches here in Victoria. 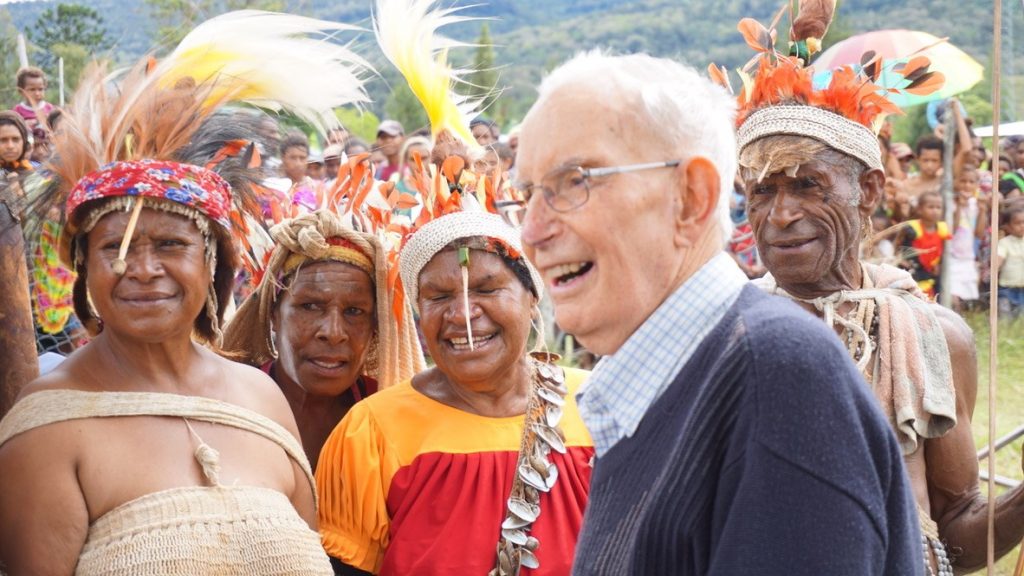 “Over the weekend I sent emails out to a few people who, I thought, knew Lindsay well asking for some reflections on his life and ministry. I was overwhelmed. I even received stuff from people I didn’t contact. That says something in itself about the man.”­
— Rev Alan Marr

Stories of “adventure and blessings” were never far from any conversation when it comes to Rev Lindsay Smith. His love for Jesus, his practical organisation skills and his creative-thinker spirit has led Lindsay to minister in churches all across Victoria and his great missional ministry abroad in Papua New Guinea where him and his wife Meryl had lived and ministered amongst the Min people from 1964 to 1979.

Everything began for Rev Lindsay in 1962 when he entered theological college as a candidate for the mission field, intending to go as a teacher. However, certain political events instead led to him and Meryl finding themselves in their missional role in Tekin and Telefomin, Papua New Guinea. 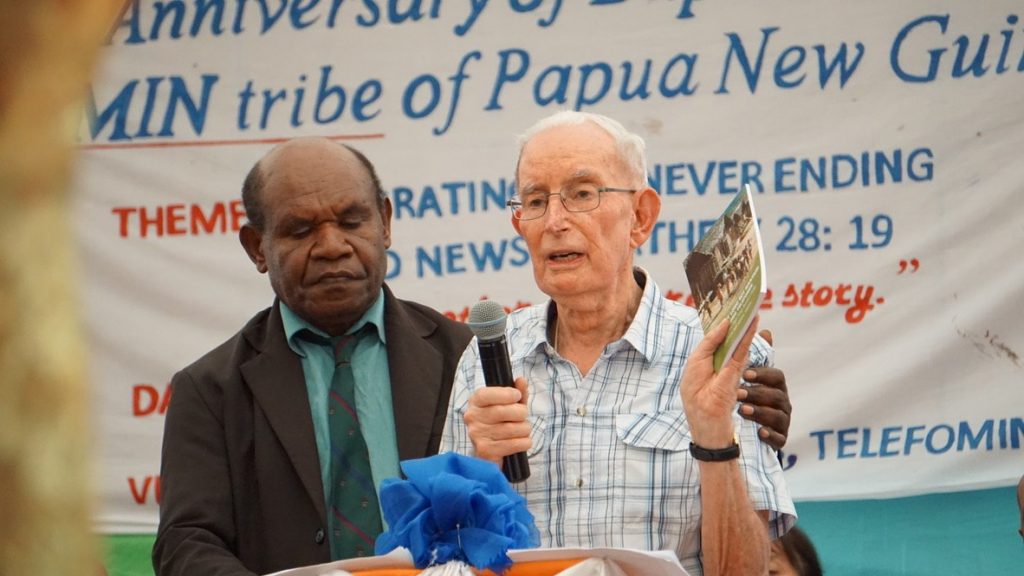 There in the Min area, Lindsay was involved in building a total of thirteen airstrips that are an essential lifeline of the community until today. He also planted churches and began Bible schools in the area where they trained pastors and leaders in the community.

His book titled “Every Step of the Way: Strengthened and Led by God’s Hand” chronicles all of Rev Lindsay’s missionary service as well as his reflections on his life experiences being led and strengthened by God all the way through.

“Lindsay preceded me as Senior Pastor of the Rowville Baptist Church. During his period of ministry there, the church grew significantly as the suburb was developed. I heard many stories of Lindsay’s legendary capacity to source things from urns to portable buildings for free or at bargain prices. He was a “can-do” Pastor who got many things done.”
— Rev David Devine

Rev Lindsay was a resourceful man who was favoured with organisational skills that he used to glorify God. In 1980, Rev Lindsay helped to organise a fundraising goal to help establish theological colleges with the aim to raise $1 million only to raise $1.3 million! 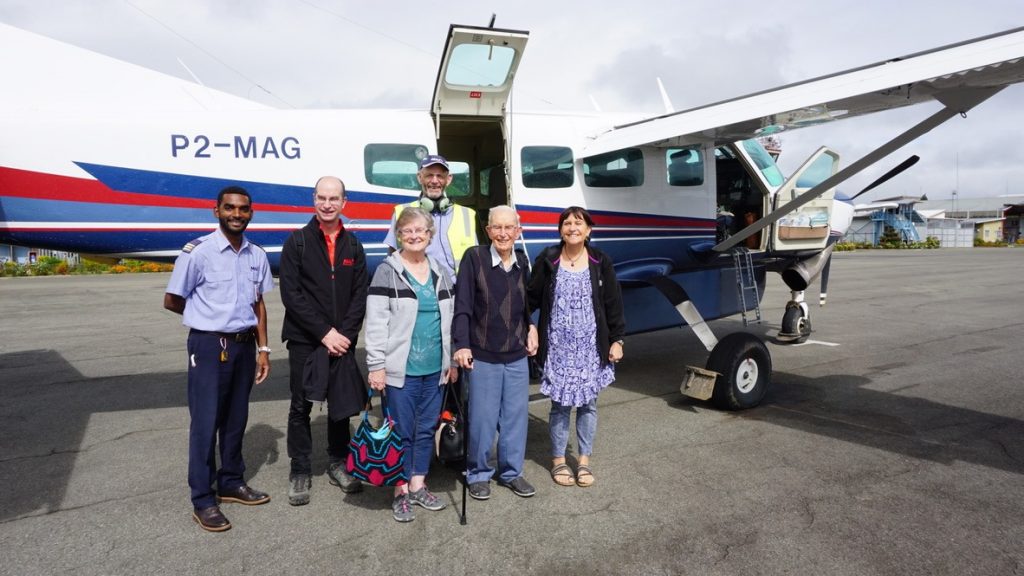 Rev Lindsay was a man who “made the impossible seemed probable” through his faith and hard work. Rev Alan Marr says, “He was a dynamo…I loved working with him. Even when he was so ill he would want to talk about others’ needs.”

As we celebrate the life of Rev Lindsay, we are also challenged to continue on the legacy of a man who lived his life with God at the centre of it all, guiding him, nurturing him and strengthening him.

“Lindsay was the real deal – faithful to his Lord and his friends – organised in all ways – with the people he was praying for in a diary – right beside him… Missionary, pastor, builder, handyman, truck driver, creative thinker, evangelist, captain and coach husband, father and friend.  He was brilliant at them all.”