The ABC Community Arts Hub is a collection of spaces hosted by Armadale Baptist Church for community groups (especially performing arts groups) to meet and collaborate, rehearse, learn and perform together, forging community connections. Read on for what Rev Jude Waldron has to say about how it came to be. 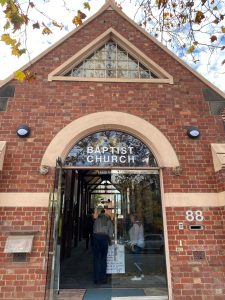 We discovered that while we were a small church with limited capacity, the Holy Spirit has unlimited capacity and was already doing things in our community that brought life, hope and light. There were all these fabulous community arts groups where the rich and poor mingle, people explored meaning, human connections were being made that enhanced mental, physical and spiritual health. What we are doing is bringing together these groups and giving them a platform and support to do everything we wish we could do, and then name God in the process.

We faced a crisis with the 120-year-old building that is currently the community space. The leaks, rot, and immanent collapse was something that had to be addressed, but we were missing the reason and purpose of the renovation. All plans halted as we considered the future of our congregation and mission. Considering that most of our congregation cannot afford to live in Armadale, we realised that our congregation needed to be released and empowered to do mission in their own neighbourhoods while we researched what the wider community of Armadale needed from us.

The answer was a rehearsal space. The whole building project swung towards transforming every room into a space where people could dance, sing, act, play, learn – wooden floors, heating and cooling, open space, and a better performance area in the auditorium. Our building has become a dedicated space not just for hire, but for collaboration and community-building among the artistic population of Armadale. 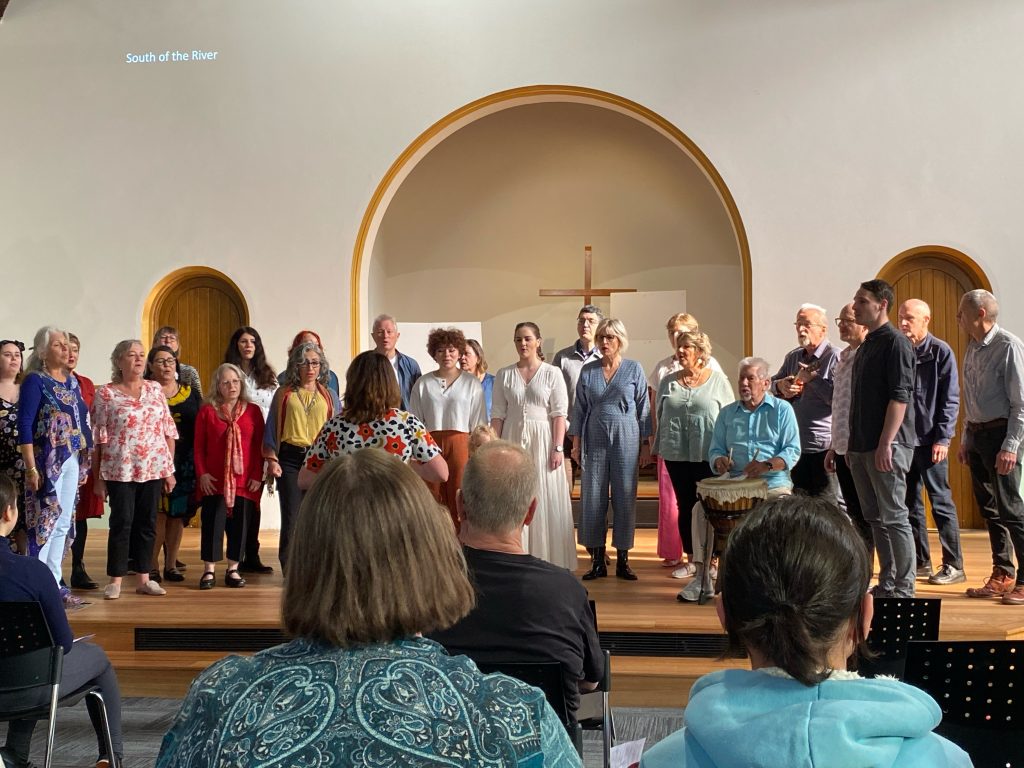 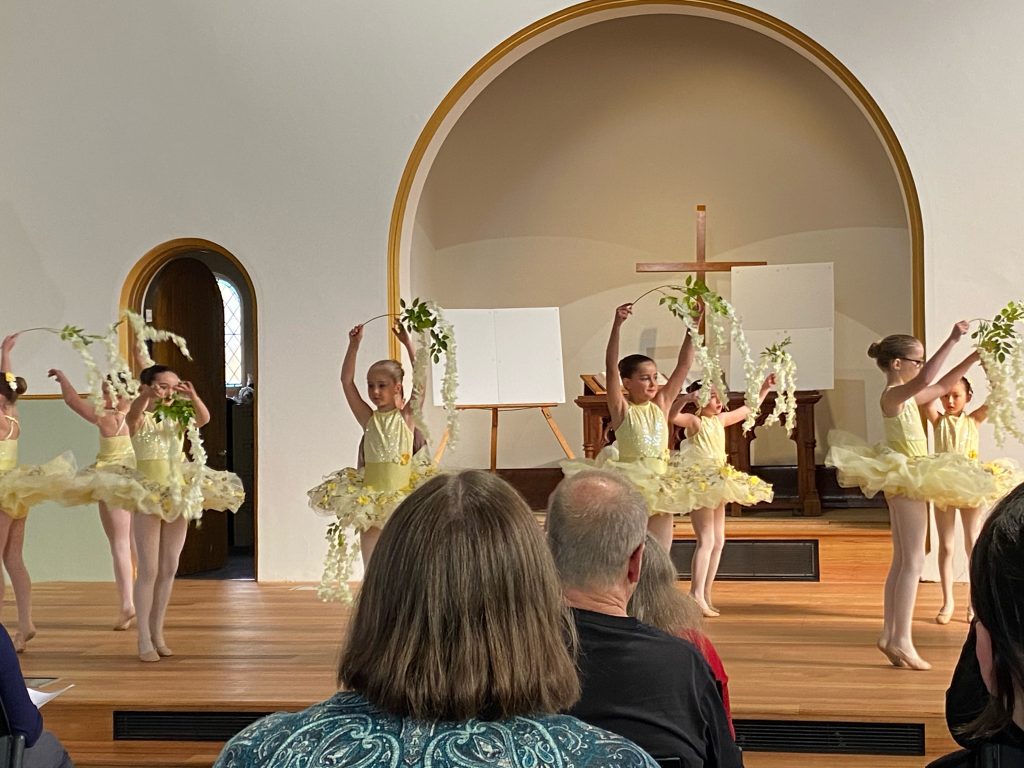 Many Christians see mission as doing something for the community, but in Armadale, no one wants to be seen as needy. Self-sufficiency and keeping face is very important around here, and anything that looked like serving or charity was rejected. However, we found loads of engagement when we approached already operating groups, aiming to work with them (and discovering they could do something for us). The Community Arts Hub is not just a venue, it’s a celebration of what is good in our community and facilitating even greater good as these groups collaborate – children and adult dance schools combine for a concert, the choirs have workshops as fundraisers for choirs of poor children in Africa, the community garden has performers at their open day, a caterer who uses our kitchen offers meals to kids who turn up to a class having not eaten lunch. Our job as the faith community is to reveal and promote that which is Godly in this hub.