On the second week of June, Victoria faced a severe storm that came with ferocious winds and flooding in central Victoria with some locals saying that it is the worst storm that they have ever experienced.

But despite such a hit to the morale of the affected communities, we want to give a shoutout to the incredible volunteers from the local churches, particularly Belgrave South Baptist Church and the Traralgon and District Baptist Church, who worked alongside the amazing emergency relief services, standing together to support those who were affected during this time.

For numbers of years Belgrave South Baptist Church (BSBC) has supported the incredible work that the Dandenong Rangers Emergency Relief Services (DRERS) has done in supporting homeless, vulnerable and abused people in the Dandenong Rangers.  In light of the devastation of the recent storms DRERS has taken on the responsibility of supporting the many people effected. BSBC has committed to financially support DRERS in its response to storm victim’s, donate cans of food along with church people volunteering to assist DRERS.

Here is an insight into the present climate:

It would be fair to say that DRERS has never been so busy. Staff and volunteers have worked over weekend’s and into the night. The money donated is getting used for providing free hotel accommodation, fuel vouchers for generators and gas bbq’s, for hiring or purchasing generators, firewood, and any other supplies that people require. Besides responding to all those who come asking for help, DRERS staff are taking supplies such as batteries, torches, hand warmers, food and fuel vouchers to run generators) into homes where people can’t get out.

Pastor Tim Dyer is grateful that as a church, Belgrave South can play a small role in support of DRERS who are doing amazing work in these days.

“As a church we see being on mission includes connecting with and supporting established organisations in our local community like the Dandenong Rangers Emergency Relief Services.”

Nathan Young, Church Secretary at Traralgon and District Baptist Church gives an update of the situation in their local community:

Several of our congregation were affected by the Traralgon floods with at least two families outside of town, on rural blocks, having trees down on fences or over driveways. Two other families’ properties in town were directly impacted by the floods, but only one to the extent that they had to evacuate and were temporarily housed in a hotel paid by their insurance.

We, the church, put the call out for people to let us know if they wanted assistance. Personal offers of temporary accomodation were made for affected persons and a general open offer was made from the church to assist financially.

Ultimately, the only assistance actually asked for and provided was some of our usual property management team going to cut up fallen trees at one of the rural blocks.

Pastor Craig Allan thanked and praised the church community for joining together to help those in need:

“I want to say a great big thank you to everyone who has been keeping tabs on those of our faith community who have been affected by the floods. You are amazing people and it is a blessing for me being your pastor to see you all in action like this. It is this movement of the church that impacts people’s lives for Jesus.”

Jesus said it is by our love for one another that the world may know us and know him. Serving one another not only better connects us as a congregation, but it is a genuine display of love to each other and to the world. 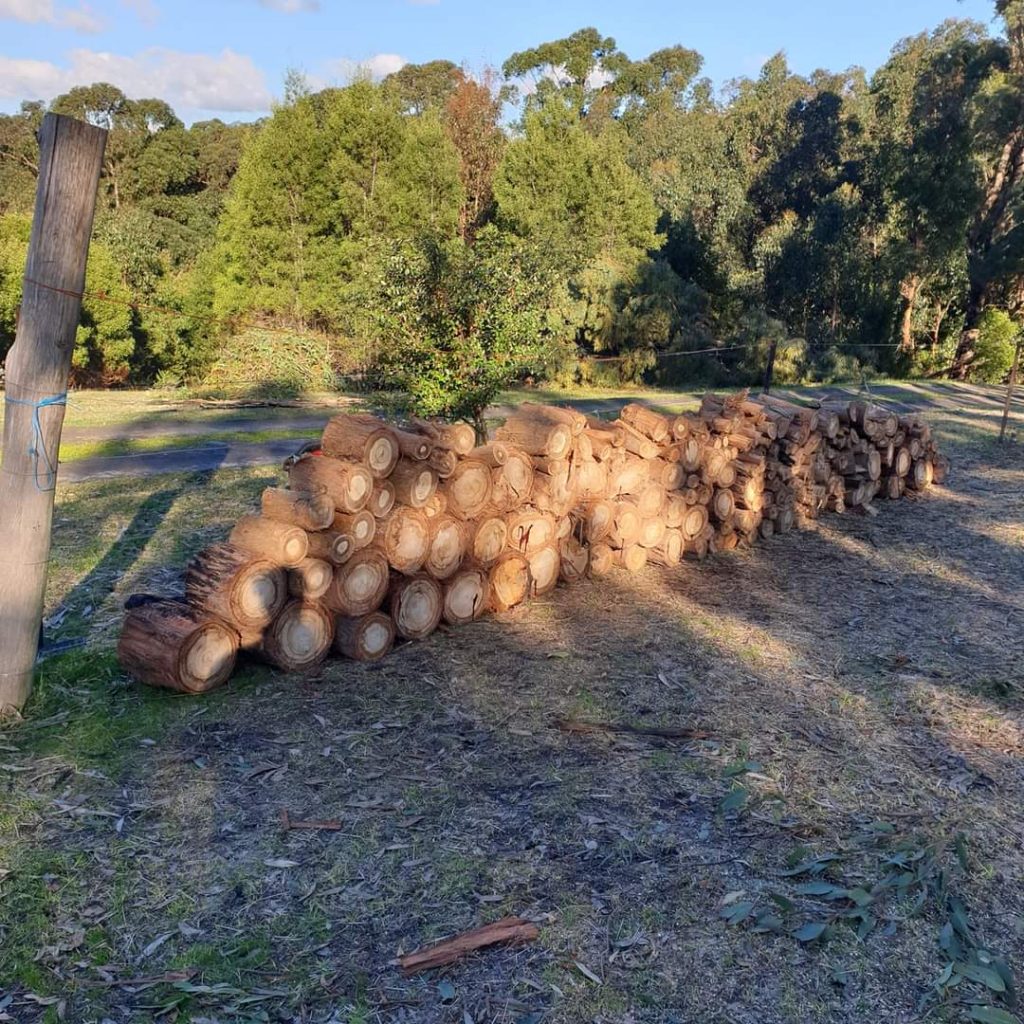 Kilsyth South Baptist Church Senior Pastor Peter Nielsen is grateful for the community of faith for their ongoing support to meet the needs of those who were affected:

KSBC offered a space for people to come if they needed, but we found that the real stories came from members of the church who showed the likeness of Christ to their neighbours.

Some of the ways the community helped included:

KSBC also opened up the church to anyone who needed assistance including the use of their freezers for anyone who needed to store any perishable foods and goods. Everyone was welcome to come in to get warm, charge their devices, do some work or just for a coffee and a chat.

Most of the call to KSBC was to be faithful Christlike neighbours. We are grateful to be able to be of help in any way we can.