Luke Williams, the lead pastor at Follow Baptist Church in Officer, went live on Facebook in his neighbourhood park on the 20th March. His house is neatly situated adjacent to the park and playground – a great common area where neighbours gather. He confesses that as a family, they are connected to their immediate neighbours, but not so much with the wider neighbourhood.

With a desire to connect, and an acknowledgement of the danger some people face in becoming even more isolated than before, Luke and his family set to work, creating neighbourhood packages to be dropped on each doorstep. And in this unique crisis, a nicely wrapped toilet roll and a chocolate bar holds more currency than ever before. Each package carried with it an invitation to join a new private Facebook group – one that is unique to the neighbours that overlook the park.

Seven days later, 17 neighbours had joined the private Facebook group – all people who had been previously unknown to Luke and his family. And now there are ideas bubbling for a Post Pandemic Pancake Party at the Park. 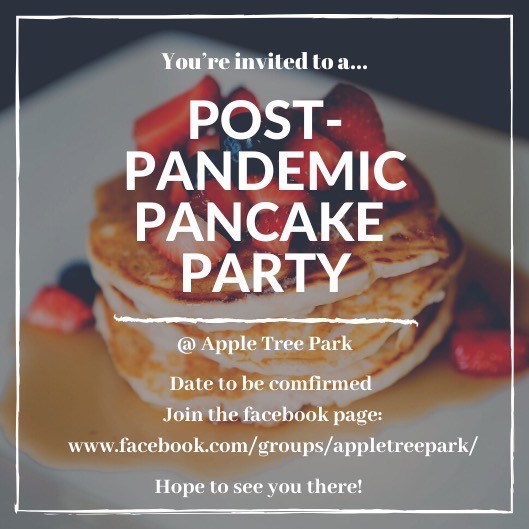 Luke encouraged those tuning in to the live feed to find the ‘us‘ in the virus, and to find creative ways of connecting with neighbours.

“What if, during this time of social distancing, we actually become more connected with people around us?”

“We might see it as a toilet roll or a chocolate bar, but I see this as a seed of love, a seed of kindness, and hopefully a seed of compassion. Who knows what is going to happen? On the other side of the pandemic, we might come out with a new normal.” One neighbour who received a toilet roll burst into tears as they were down to their last roll!

For this small neighbourhood group, a new way of connecting has begun. For Luke and his family, new ideas are flourishing. A week later, their neighbours have received a “Neighbourhood Stimulus Package,” which included two melting moments “to grab a moment with someone you love”, a card, envelope and stamp to send some old-fashioned letters, and “a pack of seeds to plant which remind us that new things grow from the darkness.” It also had some chocolates, a colouring competition for the group, some links for kids activities online and some tissues for “when things get too much”. 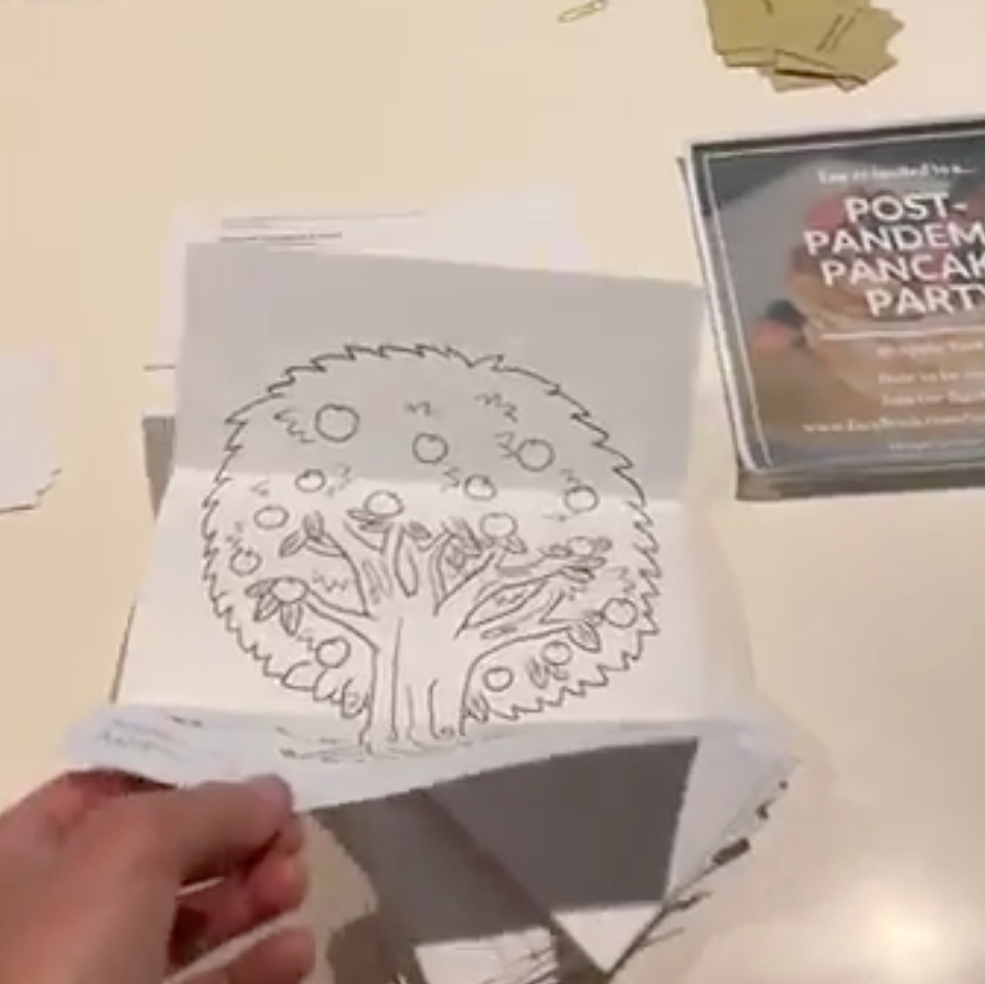 “When you sow a seed, you are not quite sure what is going to grow, or if anything is going to. But what I do know is that if you keep sowing seeds, something will grow! And hopefully it is friendship and kindness, and even faith in a time like this.”