Our Kachin brothers and sisters are facing hardship in Kachin land as the armed clashes intensify. Let’s join with our Kachin Baptist churches here in praying for those facing persecution in their homeland.

Since then, the Burmese Army has been conducting military campaigns against the KIA and Kachin people in Kachin regions, which has, and continues to result in the death and displacement of  thousands of civilians, and grave human right violations.

Over 120,000 Kachins are currently displaced and living in around 167 Refugee Camps across Kachin and northern Shan States.

In early April 2018, Myanmar ( The Burmese Army) has escalated the offensive action against  the Kachin Army (KIA). The new clashes have displaced over 5,000 more Kachin people, and of these more than 2,200 are trapped in the jungle held by the government troops.

The most vulnerable civilians trapped in the conflicts include pregnant women, newborns, children, wounded persons, elderly and those with health conditions. 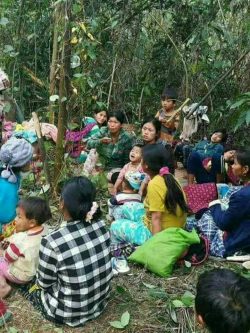 NGOs and aids organisations cannot provide humanitarian support as the government is restricting access to the areas where people are in such desperate need. 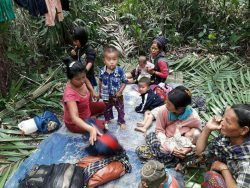 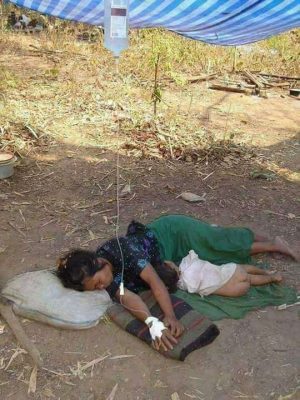 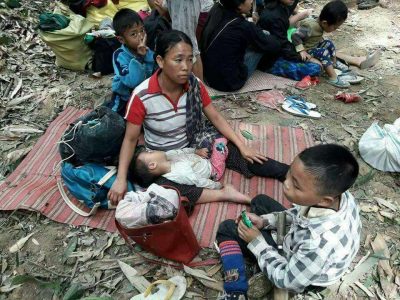 Our one Kachin Baptist Church worships at Footscray Baptist Church, and we will welcome them as a Constituted Member Church at May Delegates Dinner. It is beholden on all of us, not only to be praying for them and their family, friends and others in their home country, trapped in such dire circumstances, but to become more educated about what is happening in this part of the world

Some news and other useful links can be found here:

As the Rohingya crisis unfolds, thousands of Christian minorities are also being displaced in Myanmar.

‘What Future Do We Have?’ Caught in the Crossfire of Myanmar’s Northern Conflict, Civilians See Little Hope