Did you know? The seminal work of an archivist is more than just providing evidence of activities about certain individuals and institutions. They are also historians, anthropologists and storytellers— to name a few! 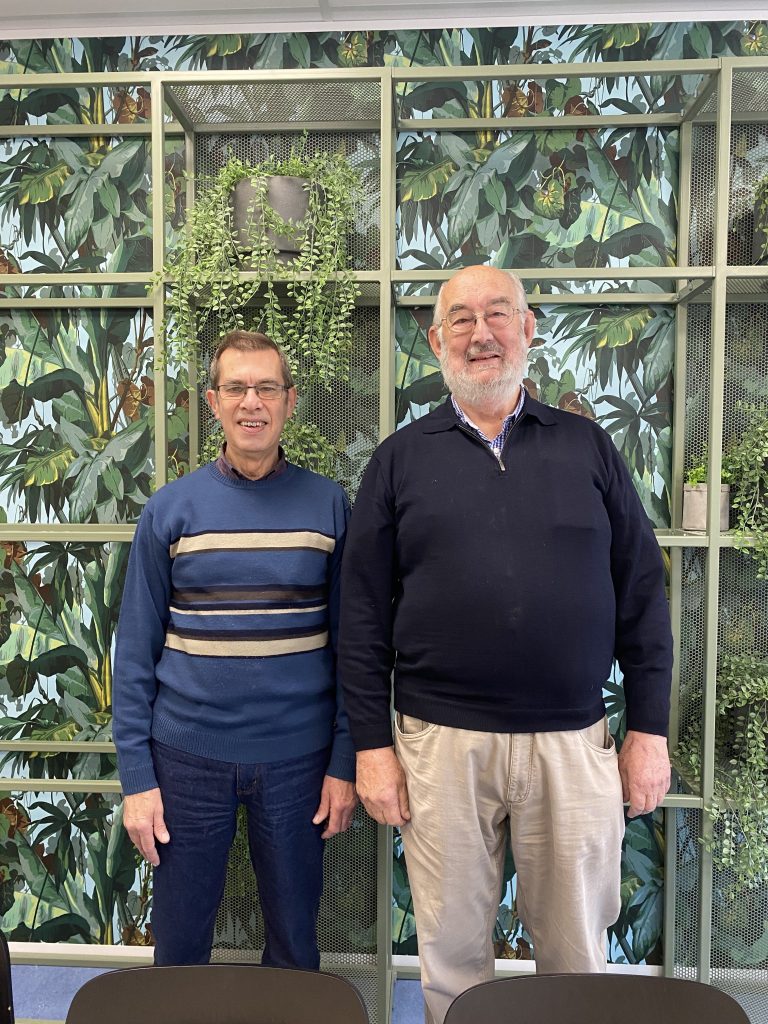 John Sampson has been the official Baptist Union of Victoria’s archivist since 2010. His tenure, which officially ended this year, involved the assembling, cataloguing, preserving and managing of valuable records and collections of historical information within the greater Baptist community.

John maintains the archival records of the union, churches, pastors and various other sundry records including photographic collections and framed photos of past assemblies, a collection of church music and hymn books, building plans and blueprints, physical artefacts such as badges, trowels, gavels, communion sets, and so many more.

John also works internally with any BUV staff member for any specific requests that they may need. John categorises them in fours:

Some of the highlights of John’s tenure as an archivist include being invited to join the National Australian Baptist Archivists Conference, initiating an active collection policy for The Wilson Memorial Library, their first foray into digitisation by scanning the Naylor collection of photographic slides and the big move during the renovating period at the BUV offices which, as John fondly says, involved “shifting the whole caboodle of the archives off site and back again without getting too many grey hairs.”

Alongside John in his team, is  Lindsay Walker and Lorraine Bates, the latter having finished her volunteer work this year too.  John says this about his co-workers:

“Lorraine has volunteered each Wednesday for the last 8 years and been a tremendous help and enthusiastic co-worker. Her attention to detail has saved me from many a blunder…and Lindsay has transferred hundreds of slides and a couple of thousand photos into our digital records and spent hours checking the captions so we can identify the people in them and so provide a much better record than we had originally.”

John acknowledges their tremendous assistance to him over the years and will look forward to coming into the office from time to time to attend meetings with Lindsay and the digital records committee as they continue their important digital archiving work.

We celebrate John and his predecessors Ken Manley and Lindsay Newnham, as well as John’s volunteer assistants Lorraine Bates and Lindsay Walker for the incredible work that they’ve done in keeping and maintaining the Baptist Union archives.

Keep posted for John’s new book on the History of Baptists in Victoria during early colonial times, which he intends to release at the end of this year! For more info and to sign up to their newsletter, visit the Victoria Baptist Historical Society page.

The Baptist Union of Victoria is currently seeking expression of interest from suitable persons for the voluntary position of Archivist, who is responsible for assembling, cataloguing, preserving and managing valuable collections of historical information of the Baptist Union of Victoria and its constituent churches and agencies. Click here for more information on how to apply.