Baptist Union of Victoria > Good News Stories > The attack on the Muslim community was an attack on all of us.

For two years Paw Sanba and I have been taking a group of mainly Karen Baptist youth to a Shi’a mosque in St Albans.

We lead a youth bible study group that meets on Friday nights. Most Friday nights we meet for a shared meal, prayers, read a chapter of the Gospel of Matthew in Karen and then in English, and have a group discussion. Our youth are aged from senior primary school up to TAFE students.

But we are convinced that in our culturally and religiously diverse society we cannot be faithful followers of Jesus without engaging with people of other faiths. So about once a month we join in activities at the Panjtan Society of Victoria. We have joined the birthday celebrations for the Prophet Muhammad (we won the crossword competition), collected food donations for the Asylum Seeker Resource Centre during Ramadan, played indoor soccer and table tennis, and learned about the work Australian Baptist World Aid does promoting ethical fashion.

At first we were welcomed as honoured guests. The mosque leader posted a photo of our group on Facebook and to his surprise it went viral in Pakistani Shi’a cyberspace. But as we continued to turn up we stopped being treated as visitors and began to be accepted as part of the community. We have learned that Christians are a part of the Shi’a story and Shi’a theology. Our Shi’a friends come from countries where Shi’a and Christians alike are persecuted minorities. Our Shi’a friends have joined us for our fundraisers and worshipped with us at multicultural services and at Christmastime. They have told us they see us as fellow believers and don’t want us to convert to Islam.

When we heard of the terror attack in New Zealand we were heartbroken. It didn’t feel like ‘their’ community was under attack, it felt like the community we are in some way a part of has been attacked.

On the Monday after the attack, Paw and I were invited to a prayer vigil at the mosque. It was a low key affair with prayers, snacks and a speech by a visiting member of parliament. Paw and I – on different sides of the mosque – quietly joined the prayers. Several people thanked me for being there, but I told them I needed to be there too. The attack on the Muslim community was an attack on all of us. 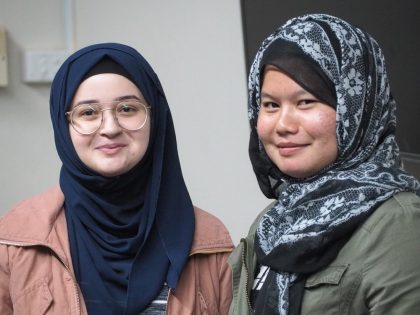 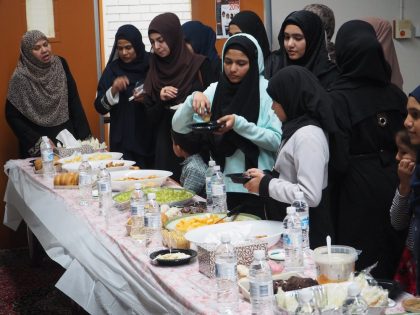 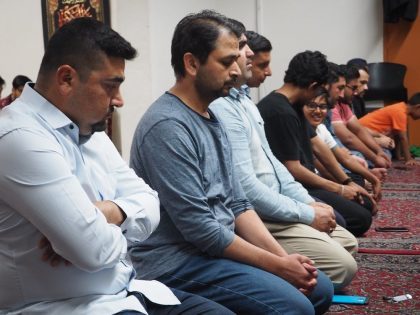