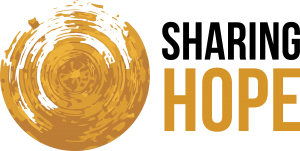 Sharing Hope is the embodiment of community in action. A dynamic, relational and grassroots NGO, the organisation represents a decade of partnership with Karen refugees in Victoria and their Australian neighbours, as they work in community-led aid and reconstruction projects in refugee camps, IDP camps, schools and villages in Thailand and Karen State, Burma. 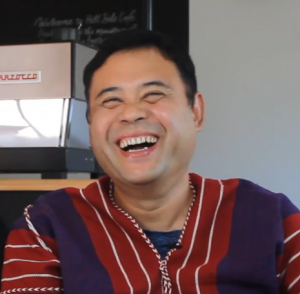 Sharing Hope’s founder, Jor Hope Pe also known as Jordan, has been in Australia for more than 27 years. His perilous journey to Australia began back in Burma (also called Myanmar) where he crossed the Thai-Burma border in the Karen state to seek refuge from the Burmese military who had attacked his home and village.

Coming to Australia by himself as a young person was a challenge for Jordan, having to fit in to a new country and new culture, all with having to navigate the English language. But despite it all, Jordan was able to find support through his local church community, and around 2005, he was grateful to have found an all-Karen church service in the afternoon where he became a prominent member.

In 2010, Jordan was able to invite a few church members to return to the Thai-Burma border to see the situation at hand. Convincing people to join them on this pilgrimage was a difficult task, especially for those who have never been there or experienced it or are wary of what they can expect from a country under military rule. But with the love, support and the heart for the Karen community, a total of six people including Jordan volunteered to go and visit the many refugee camps where they were able to see first-hand the suffering of the people and the serious lack of basic needs unmet.

Upon returning, the team birthed the Hope Project, which later became Sharing Hope, with Jordan at the helm as one of the team leaders with Kathy Thompson.

Today, the Sharing Hope team continues to do amazing work. Their border team is comprised of Karen community development workers who live along the Thai-Burma border while their team in Australia are comprised of many dedicated workers from a range of backgrounds.

All of their projects are managed by local community leaders, with teams liaising with them regularly to report back on the progress of their publicly funded projects.

Every member of Sharing Hope works with the Karen people, either directly through Sharing Hope itself or in other capacities from community development, aid and refugee support, to administration, policy development and financial management.

The next generation with GenHope

Jordan and the team have also put together GenHope, a subset organisation of Sharing Hope whose focus is to empower Karen young adults in Australia and on the Thai-Burma border to share the story of the Karen people. These empowered young people are frequently called on to speak at schools, churches and conferences and so far has raised over $15,000 for Sharing Hope’s aid programs.

Be part of the long-term solution

Please visit Sharing Hope’s donation page here where you can partner with them to support Karen families as they rebuilt their communities. You can make a regular or one time donation with all the details included there.

Your donations will support the following projects and many more to come:

Karen teachers are passionate, but often lack a steady income. Sharing Hope has partnered with schools in Karen State for 10 years, providing wage support so teachers can remain in their classrooms, and children can get the consistent education they deserve.

Sharing Hope believes in supporting the leaders of tomorrow! Karen students like Say K’Bleet are passionate, driven trailblazers. Sharing Hope supports scholarships for students who complete school, so they can gain qualifications from universities around the world. These graduates, like Say, frequently return home to provide support for their families and friends on the Thai-Burma border.

When families in remote Karen communities get sick, they often have to travel for days to receive medical support. Sharing Hope supports local medics through wage support and medical supplies. Together we are working to provide relief for sick and injured people.

Refugees and Internally Displaced People are among the most vulnerable on earth. Food in these camps on the Thai-Burma border are often scarce. Sharing Hope regularly provides support to these communities, particularly to the camp’s schools, so all students and teachers can eat regular meals.

Hundreds of thousands of Karen people have been displaced. When they go back to their homes, they so often find that their villages have been destroyed. Sharing Hope partners with these communities to provide critical infrastructure, such as schools and medical clinics. 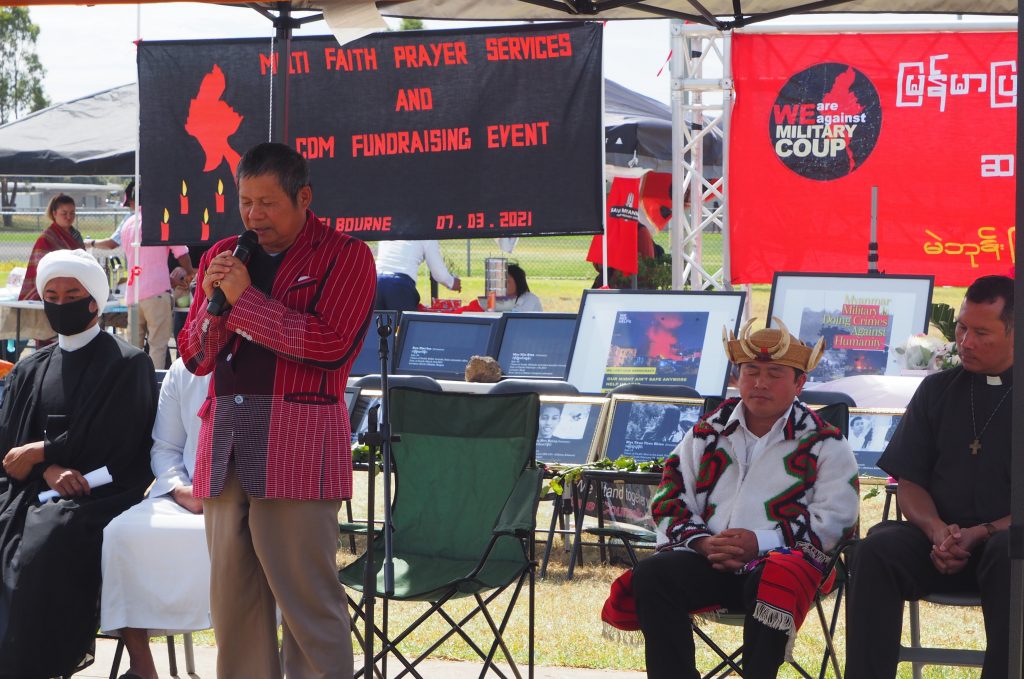 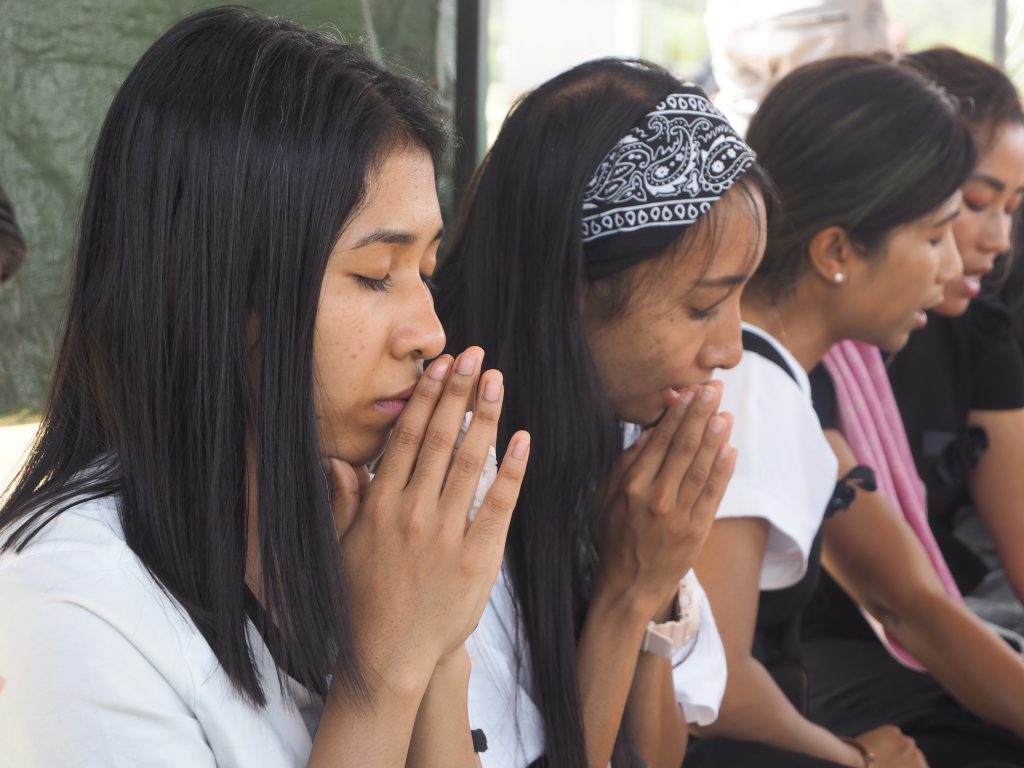