The Pastoral Leadership Support & Development team’s aim is to support and develop healthy pastoral leaders and empower them to lead their churches in mission.

How can the Pastoral Support Team help me?
Resources for Pastors 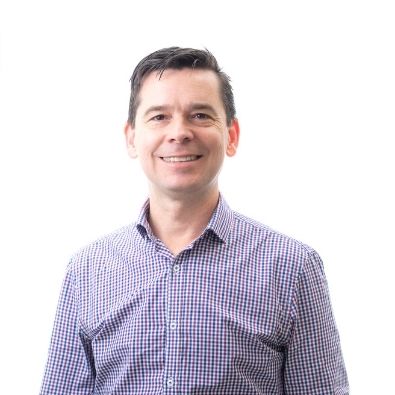 Rev Jonathan Stark is the Head of Pastoral Leadership Support & Development at the Baptist Union of Victoria (BUV), a position he took up in February 2017. Before commencing at the BUV, Jonathan was the Senior Pastor at Wodonga District Baptist Church, a position he held from August 2004 until February 2017. Jonathan was also at Dandenong Baptist Church for 4½ years and prior to this he was on the Pastoral team at Boronia Baptist, a church community he had been part of since his childhood. Jonathan’s key strengths are pastoral, preaching, teaching and empowering pastoral leaders for mission. He is married to Mandy and they have two teenage daughters. 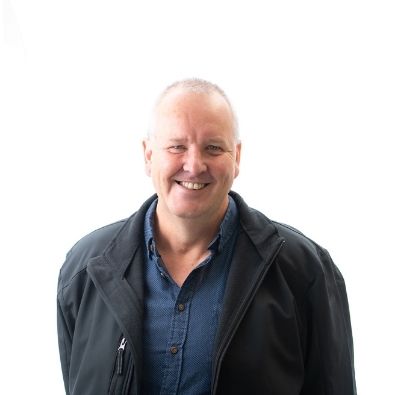 Robert Hayman began with the BUV in August 2018. Prior to this he was the Senior Pastor at Sale Baptist for 22 years. He is married to Heather and has four Married children and 6 grandchildren (this number is likely to be out of date as numbers continue to grow). He is passionate about the role of the local church in the community and encouraging the church to be relevant and impactful. He enjoys using his gifts in Preaching and Teaching to encourage and equip Church leaders. These gifts have taken hi to the Philippines to help train up local Pastor who have had little or no opportunity to study. Rob Continues to live in Sale and support the Pastors of Eastern Victoria. He loves to play golf and embark on handyman projects around the house as time permits. 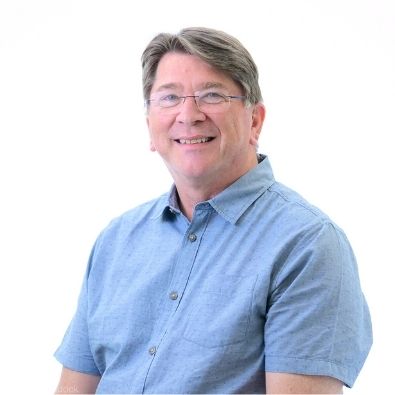 Chris commenced as a Regional Pastor with the BUV in January 2013 following a period working with Global Interaction as Director of Ministries.  Chris has also had experience as a cross-cultural worker with Global Interaction, and as a pastor in Victorian Baptist churches.  Chris is married with three adult children and four grandchildren.  Chris loves to encourage pastors to thrive in their ministries, learning from the challenges that ministry brings, and enjoys sharing the journey as he spends time with them across metropolitan Melbourne.  He also loves to see churches thriving in the context of the multiple cultures and ethnicities that enrich our lives, at the individual, church and Union levels. 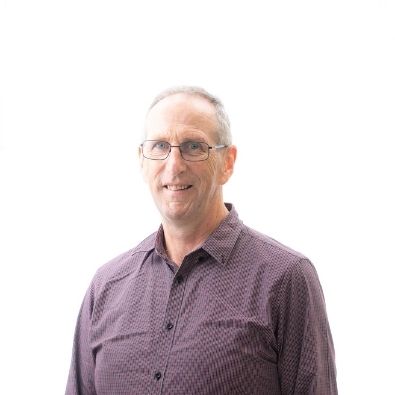 In his role as Western Regional Pastor, Graeme provides pastoral support and encouragement to Pastors of the Western Region of the state. He promotes the benefits of networking and cluster groups with other Pastors while being available to the Pastors for accountability and spiritual enrichment. He is also the first point of call to the local churches with the BUV working in close partnership with the Church Health Team and Mission Catalyst Team. Graeme is an ordained Baptist Pastor and has been in pastoral ministry for almost 30 years. He has been the Senior Pastor with three Baptist churches in Queensland and worked as an associate in one congregation. Graeme was the Senior Pastor at Moolap Baptist Church in Geelong for 13 years, before taking on an Associate Pastoral role while the church processed a merger with Barrabool Hills Baptist Church. He is a facilitator with Ministry Renewal Retreats in Victoria which is an interdenominational support network for Pastors. 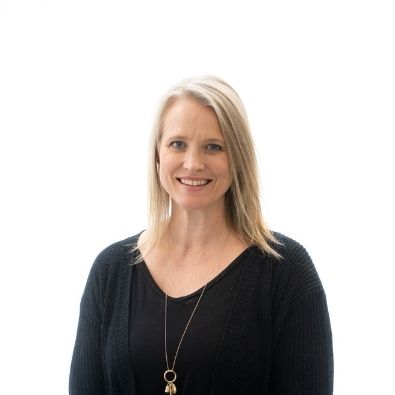 Kimberly Smith joined our team in February, 2018. She was previously on staff at Werribee Baptist Church as an Associate Pastor (Generations and Church Life), a role she enjoyed and flourished in for over 14 years. She is passionate about seeing churches function as true expressions of God’s family; where people of all generations find their place of belonging and purpose, and are equipped and empowered to join God’s mission. Kimberly enjoys engaging her gifts of communication in writing and speaking to various audiences with vulnerability, wisdom and humour. She is experienced in developing leaders and teams and loves to help others identify and step into their unique gifting and call. 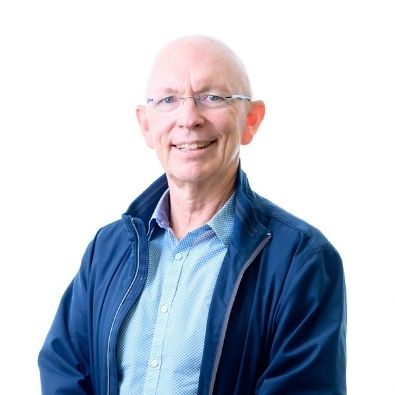 Bill’s role as a Pastoral Coach seeks to help develop missional emerging leaders as well as encouraging and supporting the pastors of the larger churches. IN addition to working 3 days a week for the BUV, Bill is also Pastor Emeritus of the Syndal Baptist Church where he is employed 1 day a week in a pastoral role and with whom he also served as Senior Pastor for almost 33 years until mid-2019 and Associate Pastor for almost 10 years prior to that. He is married to Julia, has 4 adult children and 8 grandchildren.  Before being a Pastor, Bill was a secondary school maths teacher. He enjoys sport, especially cricket and football, gardening, reading and music as well as spending time with family and friends. 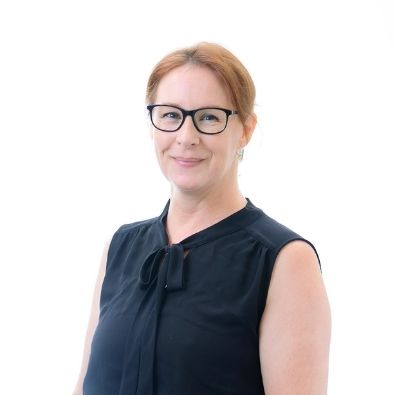